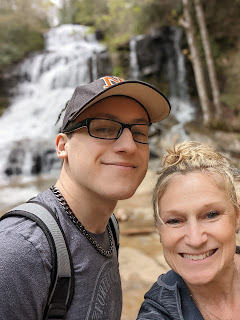 Enjoying a trip to see family and exploring the outdoors. May was Mental Health Awareness Month. It’s over now, but it shouldn’t be. I’m not a medical professional or anything even close, but I am convinced that every person on the planet (no matter age, economic status, profession, race, or gender) is vulnerable to events that can alter their state of mind. If you’re not sure about this, just research the increase in the amount of people seeking psychological help due to the pandemic, then try getting an appointment with a therapist or counselor that doesn’t require weeks or months on a wait list. There are so many things damaging our mental health that we don’t even realize. Add underlying issues not yet detected and undiagnosed…it’s a bad situation made worse, and the need for support more urgent. Many teens are struggling with mental health issues right now and many of us don’t even know it. How could we? Not too many teens feel comfortable talking to adults about ‘their stuff’ a
Read more 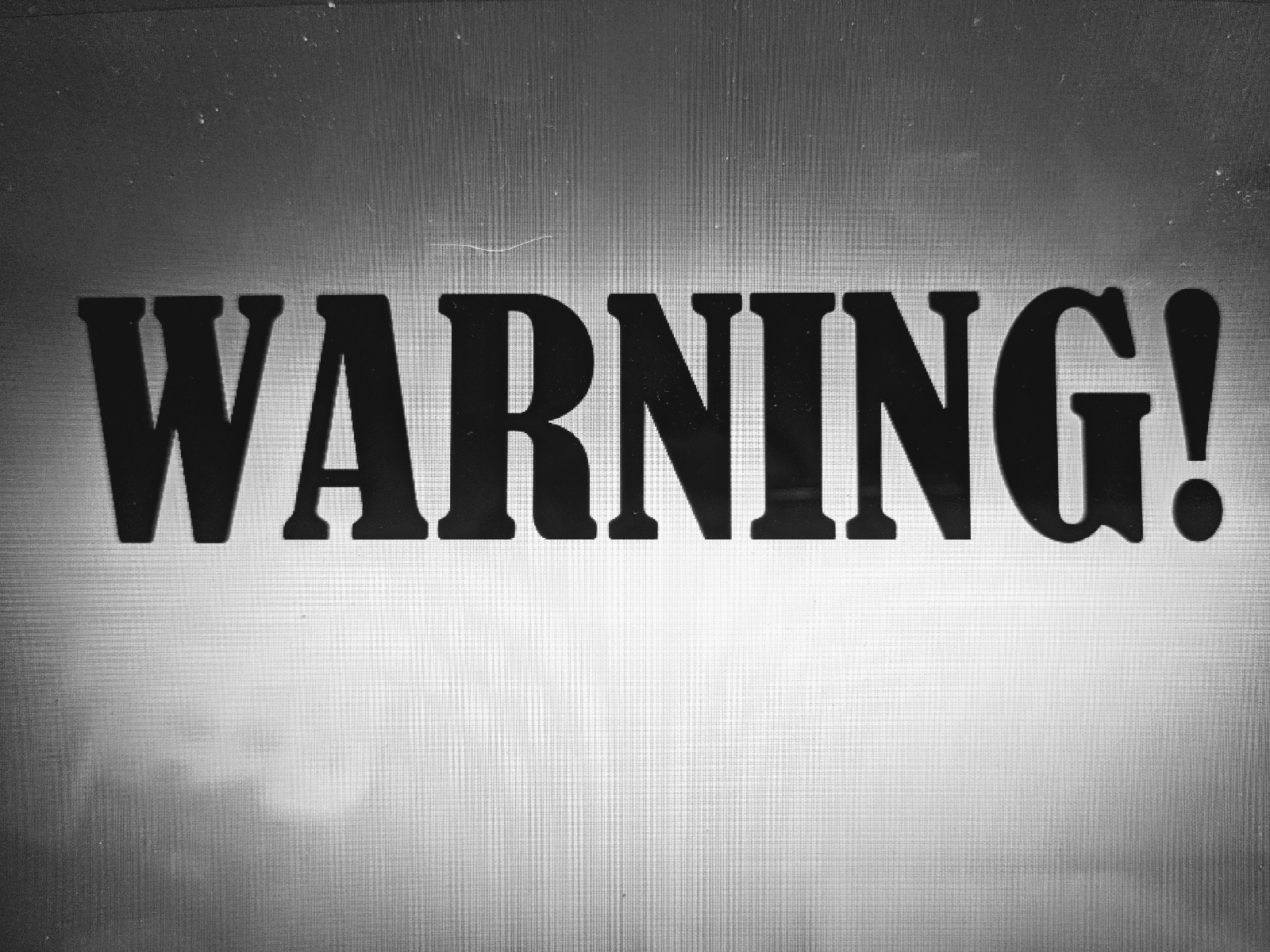 We are facing more issues on the internet. As if the internet wasn't already a really risky place for kids, and several of the apps geared towards them dangerous, but here is another one. Omegle. In a time where so many young people want so much attention, this is the perfect petri dish for trouble...if you don't yet protect your child's devices with software that blocks out (or allows you access and monitoring to) potentially harmful things, get something now and also read this article below. Also, do the girls (and boys) a favor and explain to them that while it's natural to want attention, not all attention is good (or safe). They need to be addressed from the need they have which is driving them to reach out and seek being 'noticed' (or accepted/liked). They don't understand... They make the perfect victim and need to realize there are people out there like this... everywhere...  https://fox8.com/news/what-parents-need-to-know-about-the-omegl
Read more 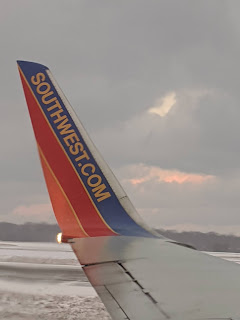 I've been pretty negative in regards to technology and parenting teens lately, but for good reasons.  However, you all know I do love sharing positive uplifting stories...and this is one that had to be shared! Click here to read my most recent Family Matters with Amber Column about what I learned while on the phone with a Southwest agent recently!
Read more

How My Son Got His Name...We Are With You New York and America

Not many people know the history behind my 17-year-old son’s name. I thought I would share it today. In 2001, I was pregnant with my second child.  Each time my husband and I never chose to find out the sex of our children. Up until that point, our names from when we were pregnant with our first child just weren’t working for us anymore, so we went back to the drawing board. We had happily come up with agreeable girl names but were continually challenged by boy’s name. Several days after that fateful day of 9/11, I went into the hospital to have a scheduled cesarean section. Not shocked, once again our boy names fell by the wayside as we delivered another girl. Until May of 2004, while planning for a girl again (I mean the odds were there lol) we were surprised shocked to have a boy! We quickly went back to the last selection of names for boys from the last time we were expecting and of course that didn't work...there was just one we agreed on. (We separated in 2
Read more 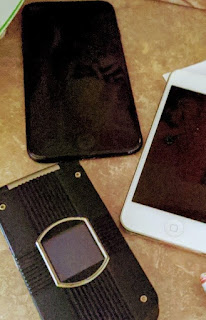 One of the most commonly asked questions on the Facebook page for parents that I posted recently, (aside from how do I learn XYZ in tech realms to be ahead of the kids) is 'How do I limit my child's screen time?'. I have found my most successful way...I use Bark . (When the phone limits are set, he actually gets himself to bed with no fuss.) But there are many other ways.  Here is a USA Today article on keeping kids on the internet safe . You've heard me preach all of August (click here for the column related post)  that started it all, about the need to do this...now you can hear it from another source. One that I particularly like.  And if you have not visited or joined the Parenting in a Tech world Facebook page , you need to.  If not for anything but to learn what your kids know that you don't. Don't wait until it's too late to take some kind of action, even if it's simply educating yourself... Take it from me.
Read more 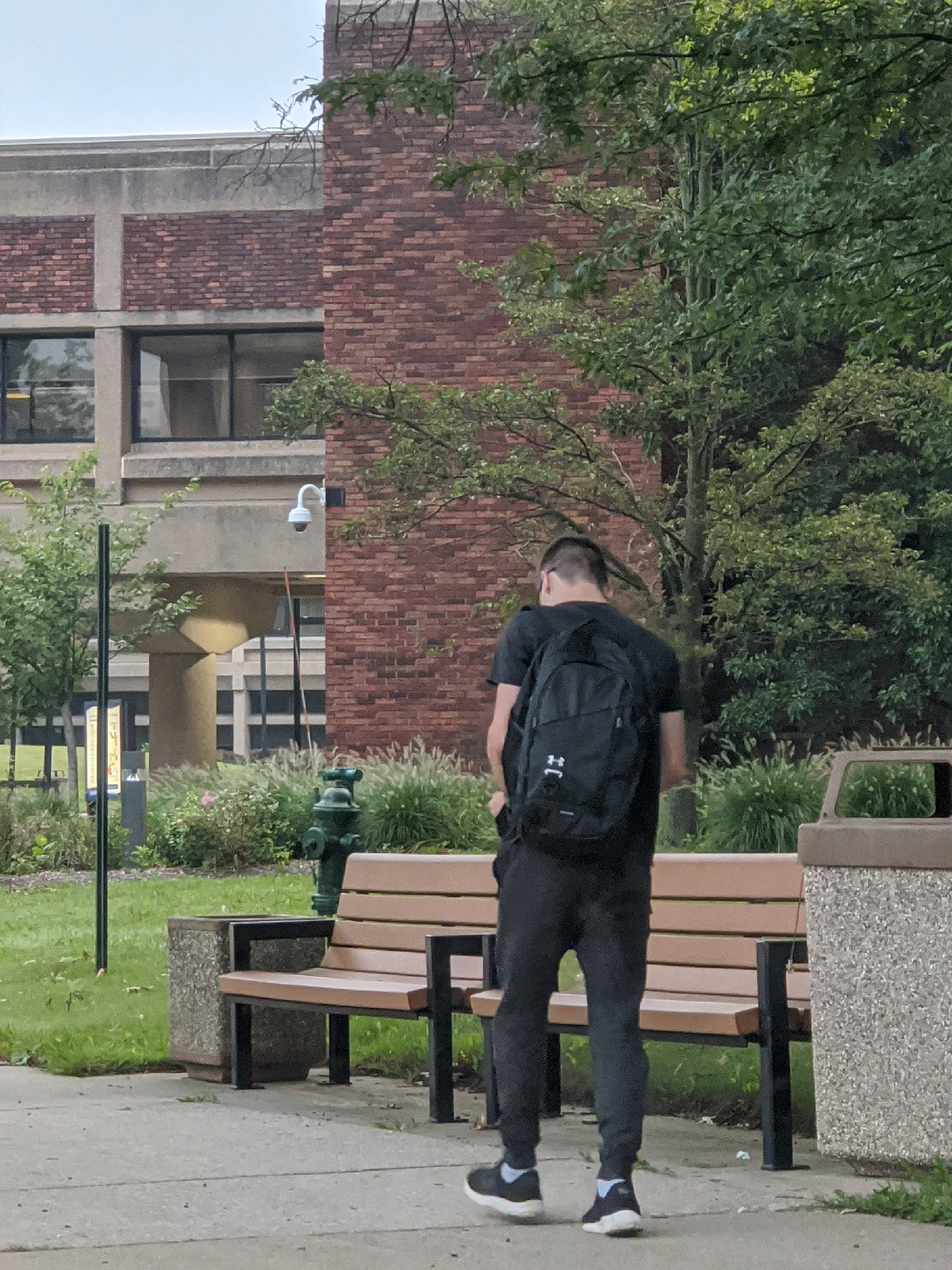 I'm not sure how old you are, those who are reading this today...but I'm an 80's child. I was born in the early 70's and grew up without cellphones, tablets and for the most part computers (at least in the home ... we had them at school... Yes, that's where Oregon Trail began). The most dangers I think that my father and grandparents feared for me were: being kidnapped by some creepy pedophile  running off as a little kid getting lost falling down falling off my bike (that happened a lot) getting hit by a car on my bike breaking a bone (after the first one-ankle, then nose, then ...oh nevermind, I had accidents) being an indecent inhumane human being (you don't say hate, because you DON'T hate, you dislike) Later, it was ( after the fact) : playing with matches (under the front porch of the house) going by the river (which was down the bank, and had a large ft pipe across it that my cousins and I would crawl across) swearing doing poorly in scho
Read more

How to Talk to Your Child About Bark Monitoring App

So when you feel like you want to give your child a cellphone or device but you also feel you want to motifor it, what will your child say about it?  And then what will you say about it?  Listen to this mom (and member of Bark, the monitoring app) share what she told her tween  click here to watch .  In the end...it's your device, not theirs, and you are the parent. You make the decisions when it has to do with their safety. Good luck!
Read more
More posts