Wisdom at Any Age 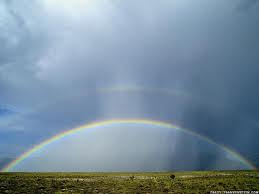 One of my favorite little places to get motivational pick-me-ups is from a great publication called Bits & Pieces.
Here is something that was published in the September 2011 issues (and yes, I am behind by a month reading them).
No Matter Your Age, There Is Always Something To Learn
(published in the magazine but left anonymous)
I've always believed that no matter how old we are, we have all learned something, and will continue to until the very last day we are on Earth. And, what to do with that wisdom but share it.