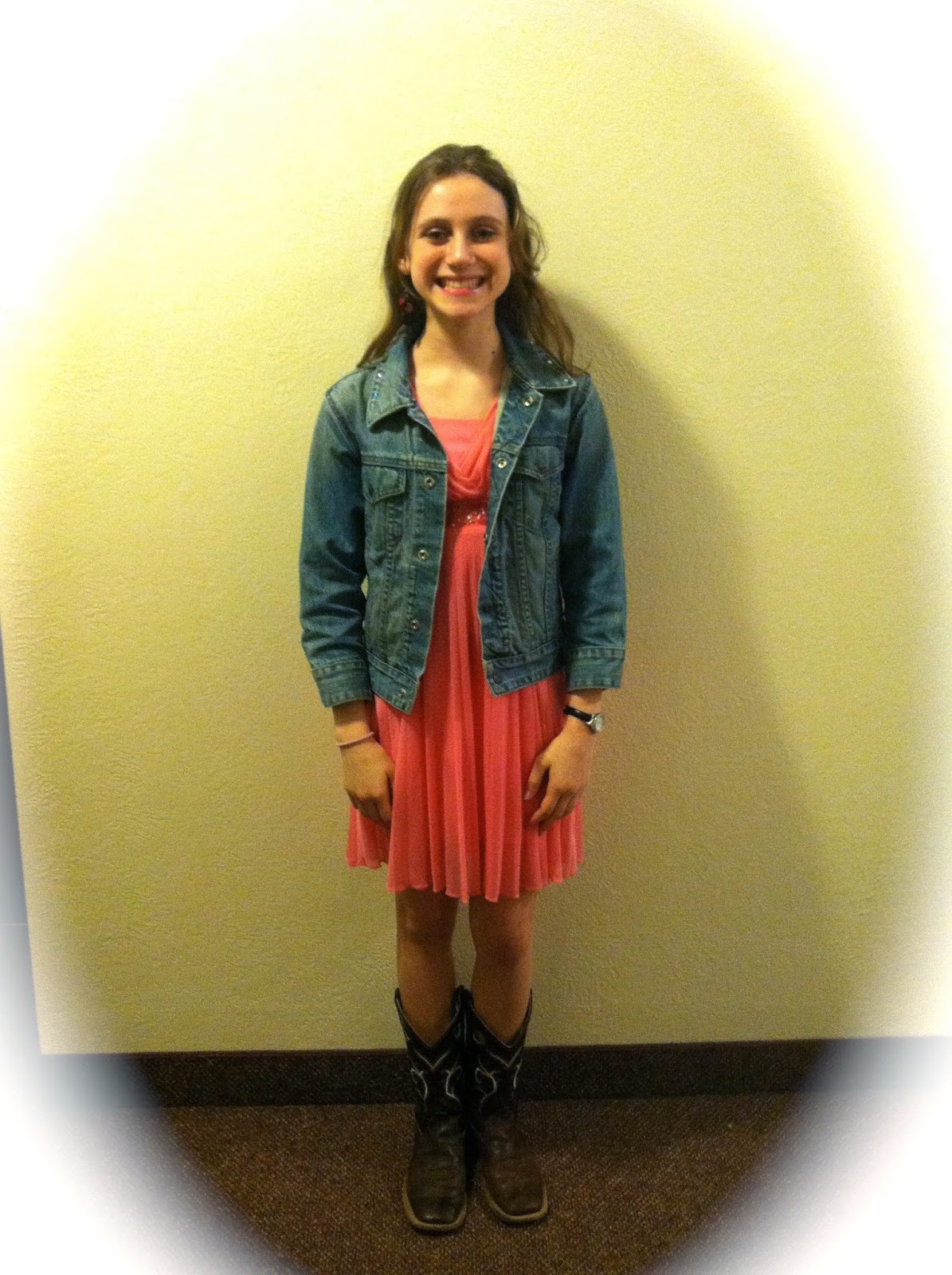 Seems to me, quite a bit of folks have been reading my April News-Herald Ohio County Kids Column (page 12). I’ve been receiving comments, emails and texts like:

The blog post itself was incredibly popular in just the first couple of hours so I thought it might make a good column topic, and wow! The buzz hasn’t stopped! Matter of fact, this weekend I was approached again on Easter Sunday at church by a man who read it (at the time I didn’t know he had):

Him: “I have a dumb question for you.”

Him: “Who buys the clothes you in your house?”

ME: “Huh? Like where do we get them? Well, about 85% of the clothes are hand-me-downs in our house" (as I spoke, my child who I’d written about, and her brother, were both in cute outfits which were part hand-me-downs).

He paused. Stared for a second at me and then kicked his head back with a laugh:
“Oh, haha, now the excuses come out!”
He then gently pretend-punched me in the arm and glanced at all three of my babes.

UGH! Now I saw that I had two problems!

The First (and my main concern):
My fashion-guru-middle-child-push-the-limits-teen (the one I’d written about) was sitting right next to me and had not yet known I wrote about her! (I was kind of hoping she wouldn’t.)

My kids are always a tad aware (and concerned) that mom could possibly ‘blog it’ when they do something wrong but this wasn’t one I think she expected (or wished) would come out.

I was in so deep...if she wasn't already seething.
She wasn’t talking…that’s usually a pretty good indication…
The glare sealed it.

The Second:
There was clearly an explanation missing in my April article which could lead people to have questions like his, so I explained that the skirt she wore was one she’d gotten as a hand me down and grown out of but still wanted to wear (for whatever reason it didn’t matter, she wasn’t wearing it). I thanked him afterwards and said that I was glad he asked that question because now I was aware of gaps and could come back here and explain that I indeed police purchases and don’t allow trashy clothes to make it to the register.

I don’t really think he believed me.

Now, back to the first problem:
How to counsel my teen who I embarrassed, hurt, and probably lost her some of her trust.

Just when I wrote about working hard not to.

I suppose I could just tell her the truth also:


I once thought I might be a counselor (my biology teacher did too actually) and I guess in a way I just was…because after I spoke to my teen, I honestly asked her how she felt (even if it wasn't good) and then asked for her forgiveness. A couple of barely-tears later, and a tight hand holding, I was forgiven and we got through it, because we tried to understand each other.

Moving forward I learned that next time I will let her know first (maybe even ask her for permission- like I did for this photo).

My kids (and now folks at church) know…
'Be careful- you never know what might wind up in Mom’s blog…or column’.

And now YOU know why she owned super-mini-skirts that I wouldn’t ever want her to wear (they didn’t start that short)!