A word I've despised since I was a little girl.

Well, this one was quite easy. We were upsizing (not downsizing).

I wondered, was it easier because we had moved a few times already?

(Another thing I despise.)

I will say this…

It wasn’t what I had planned.

In 1994, I met my best friend and future husband. I had dreams of consistency and an unbroken family (something I’d never had). I was happy, hopeful and in love.

11 years later, I requested a divorce from my children’s father (my husband of almost ten years) and it was difficult.  I still loved him, but it wasn’t working out…and well, he wasn’t working on it.

I was a stay at home mother with three children then (they were all under the age of 8; the youngest 10 months old). I had NO CLUE what was going to come of it, I just knew I needed out (and I needed my kids to be with me).

I had a mortgage, a truck payment and credit cards. He made 85k+  per year and was climbing. I still wanted out. I decided to assume his debt, bought him out of our house…then I walked.

I became a part-time (anything, anywhere) hostess at a restaurant on the weekends, an insurance agency secretary first shift weekdays, a third key at a hotel weeknights and a divorce columnist on my off time. I edited on the side but was too chicken to make the leap into starting my own business. So, I began putting myself through classes, both online and in school, to gain additional education. I reluctantly accepted health insurance and alimony at my attorney’s urging (I am independent and stubborn and I felt like a little kid in his office with him telling me what I was going to do.) I am grateful I listened.

Following that was a one year battle for divorce and custody (I won).
Followed by a six month battle to leave the state of CT with my kids to start over in a state I loved more than my home state and which offered us more (Yep, you guessed it, OHIO! :).

Call me crazy (most of my friends did)…

Then followed many years of financial, child support and career turbulence (plus another marriage and divorce). Don’t ask it’s a long story, but don’t cry for me - because I’m over it….and we’re better for it.

And, here we are…Home Sweet Home. A tight family and in our own home almost 10 years later. (It took me this long to even want anything to do with a house, after being a single mom mowing and weedwacking while raising toddlers.) It’s time. They’re now 17, 13 and 10.

I’ve always been a fighter, not a quitter. I’ve always had faith (well, not always, it’s wained here and there sometimes, but not once in the last three years, thank goodness).

A single mother has a long road ahead of her.
One might look at my road and say, “OH H-E-DOUBLEHOCKESTICKS-NO! I WON’T DO THAT!”.

I said that once too. But I came back around to the same road (conclusion) and realized this was the path I was meant to take.

I also don’t support a miserable existence, an unhappy marriage and stressed out kids.
(If you think they don’t notice you’re kidding yourself.)

If you were, for some serious reason, contemplating divorce, I recommend these three steps:
If you are (or planning to become) a single mother, you are not as alone as you might think.
I’ll never have the room or time to tell you all the people who’ve helped me in the last eleven years (physically, emotionally or monetarily). When I let them that is (I’m working on that). 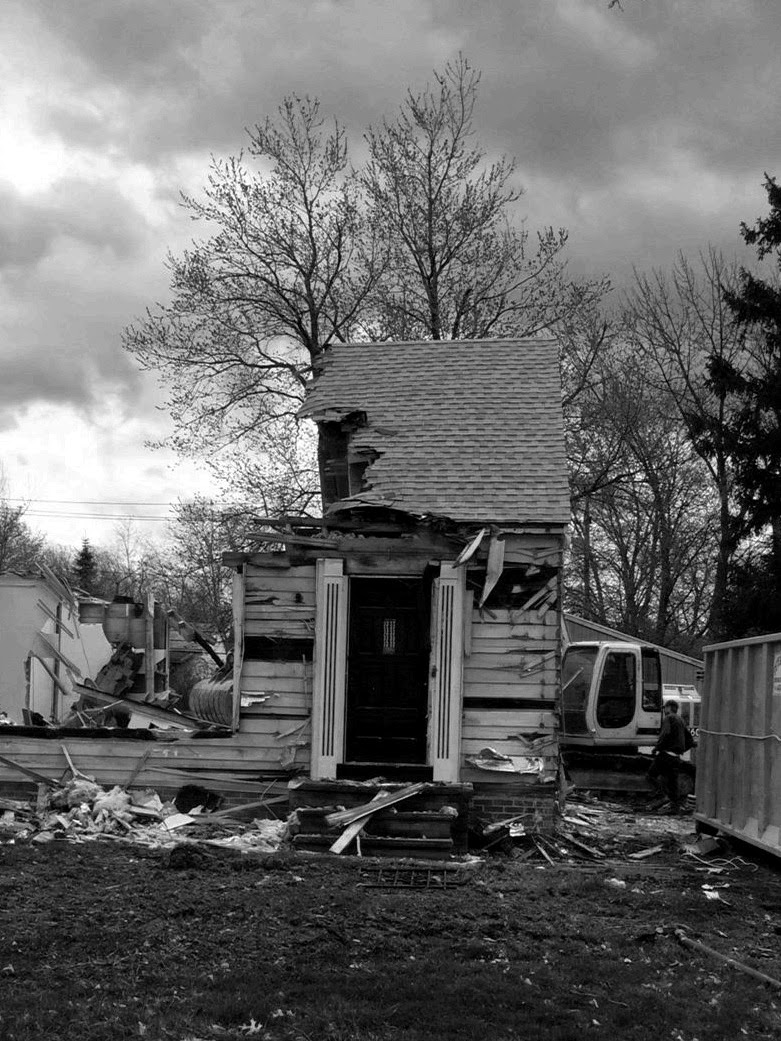